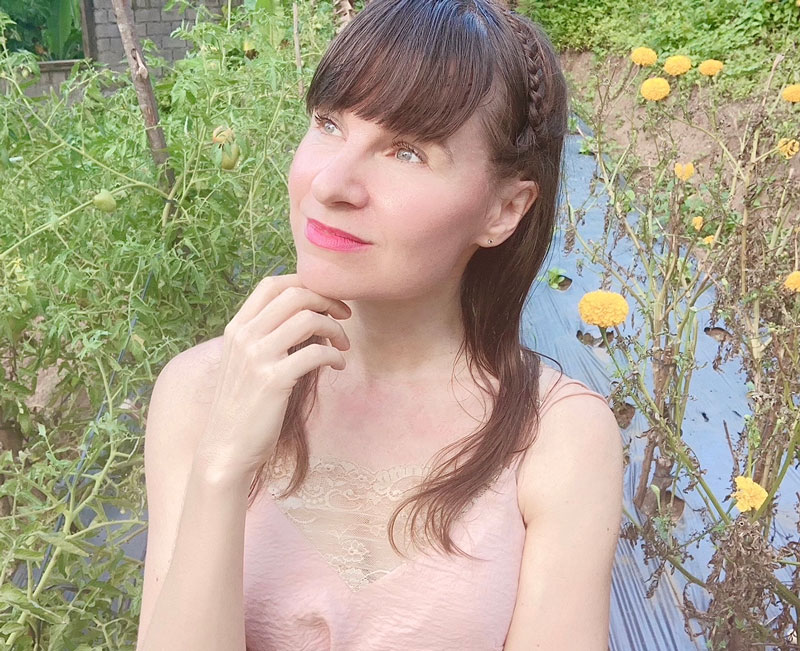 Louise Lundberg Claesen is a Danish author of novels and poems; so far she has published four novels and a collection of poems. Her first three books are also available in English.

Louise was born in Copenhagen but lived most of her childhood in the nearby town Roskilde. Thanks to her stepfather she grew up in a home with many books, classical music, an interest in art and travel (particularly to France). As a child Louise read mountains of books and realized early on that she wanted to become an author and study comparative literature at university.

When Louise was in her mid-20’s she had an immense spiritual experience that inspired her to write her collection of poems Hannah’s Song.

In 2003 Louise obtained her master degree in comparative literature and subsequently started writing her first novel. Her debut novel, Camille, was almost published by two different publishing houses in Denmark, but for a couple of reasons that didn’t work out. Louise then decided to create her own publishing house, and so Pazunski Publishers was born.

Louise also made this decision because she had experienced resistance toward the spiritual dimension in her manuscripts from some publishing houses, and for Louise it is crucial that there is a spiritual dimension to her writing. She realized that, by having her own publishing house, she could fully be herself and write the books that “knock on her door”; it is Louise’s experience that the books are choosing her and not the other way around.

Louise has lived in Bali and Paris for quite some time; places that have for sure also inspired her authorship.